Skiing since she was three, Belle Brockhoff took up snowboarding at age ten and three weeks after first trying the sport, won her first interschool nationals title.

Belle has a rich history of winter sports in her family. Her uncle, Peter Brockhoff competed in Alpine Skiing at the 1960 and 1964 Winter Olympics, her grandfather Harold Brockhoff was one of the original pioneers of Mt Buller and her great aunt, Joyce Brockhoff has a run named in her honour at Mt Hotham, Victoria in recognition of her work promoting the involvement of women in snow sports.

Her rise through the ranks to the top of her sport began in the 2012/13 season when Belle made history as the first Australian woman to win a Snowboard Cross World Cup medal after taking the bronze in Montafon, Austria. By the conclusion of that season, she was ninth overall on the World Cup standings and had placed sixth at the Olympic Test Event in Sochi in early 2013.

Belle made history becoming the first Australian woman to win a Snowboard Cross World Cup at the final event of the 2015/16 season (March 20,2016) in Baqueira Beret, Spain – joining team mate Alex “Chumpy” Pullin who won the Men’s World Cup, thus creating an historic double Gold for Australia.
Her podium blitz continued in the 2016/17 season, riding to an opening gold in Montafon in December 2016, another gold in Bansko, Bulgaria in February and silver in Feldberg, Germany, despite rupturing her ACL toward the end of the season.

She has competed in 42 World Cups to date, with four gold, four silver and four bronze.

Belle is expecting to be a major contender for the podium in Beijing in February 2022 at the Olympic Winter Games. 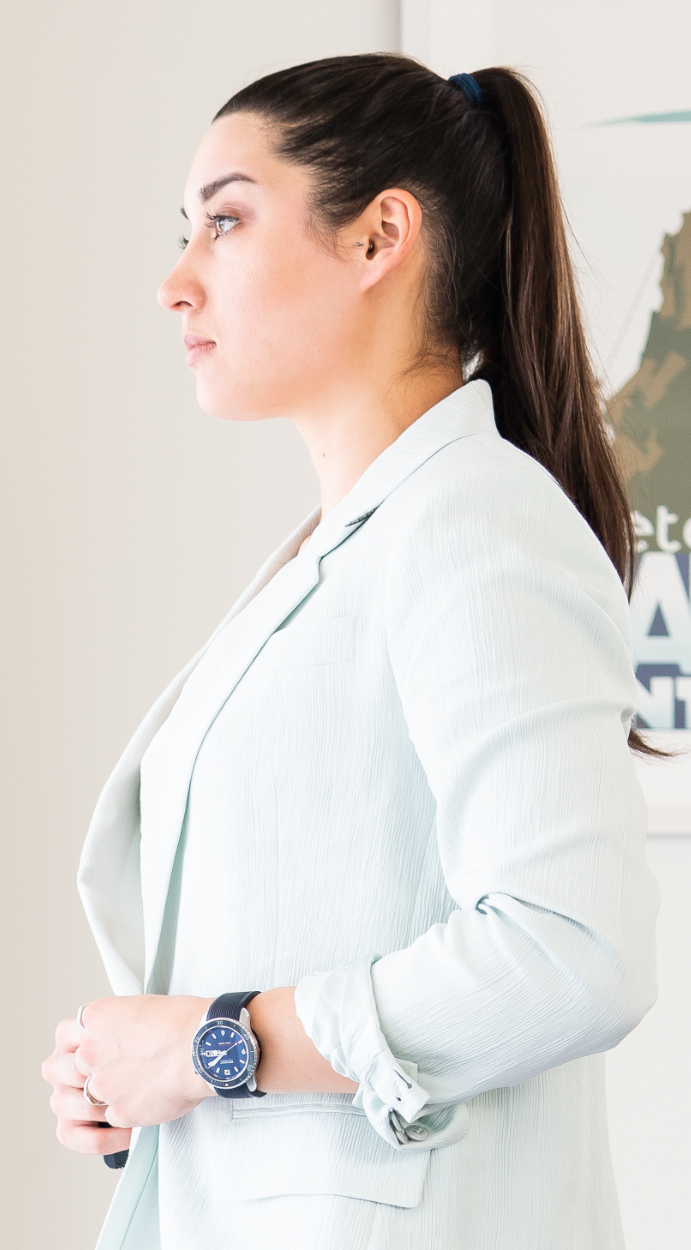