Belles first ACL blowout was in March 2017 at the World Championships. This was 11 months out from the 2018 Winter Olympics Games. She came home and did a full knee reconstruction at the end of March 2017 and then began a intense rehab of 5 times a day, 7 days a week. Belle returned on snow 4 months later in Australia where she slowly increased her on-snow load.
Belle made her return to World Cup in France December 2017 (two months from the Olympic Games) where she did her ACL for the second time by hyperextending it during time trials.
Belle decided that same day that she was going to compete at the games without an ACL. There was no time for a ACL reconstruction again and she would of regretted not going to the Olympic games. Belle travelled back home in australia for a scope and start rehabbing.

Belle made her return to the 2018 Feldberg (Germany) World Cup just a few weeks before the Olympics. She time trialed 3rd fastest and finishing 8th place.
She then made her way to the 2018 Winter Olympic Games. In the lead up to the big dance, she couldn’t get one full lap down the race course over the two days of training. This was due to the physio tape and knee brace she wore to hold the knee together. On the race day, she managed to get her first full lap of the track.
During the race, Belle crashed due to the increasing speed and the knee restrictions she had. Belle finished 11th place at these 2018 Olympics.

Belle then travelled back home for a full knee reconstruction and started her rehab journey again.

In the 2019-2020 World Cup season, Belle made her return and got onto podium 5 out of 6 world cups. Her World Cup results were 1x gold, 1x Silver, 3x Bronze and a 4th place. She finished up 2nd in the world rankings. Belles best world cup season ever. 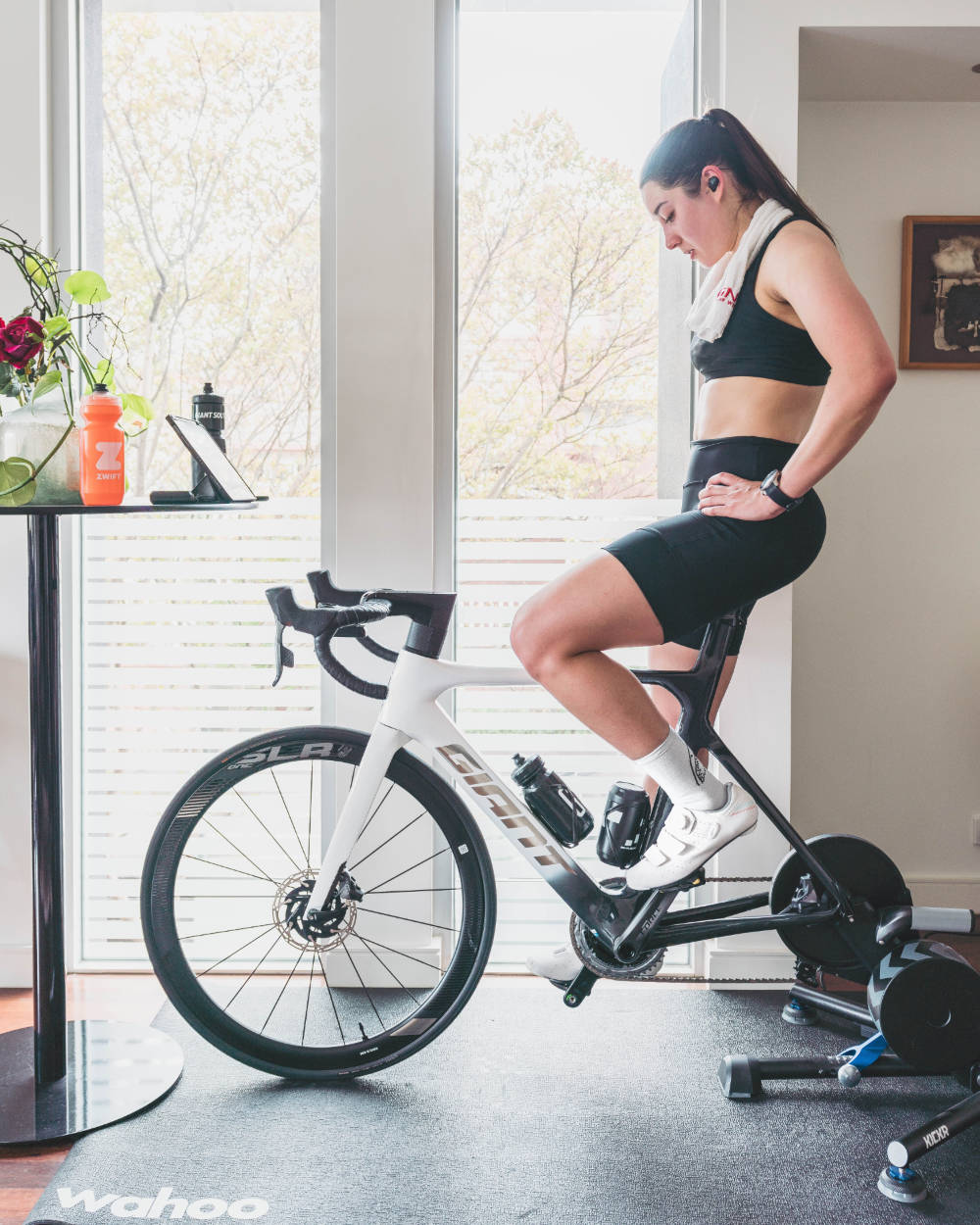